After significant community interest, the second draft of Clarence City Council’s Dog Management Policy is back on the agenda for Monday night’s council meeting.

The first stage of consultation for the policy received in excess of 3000 responses, a record-breaking response to a consultation in Clarence City Council’s history.

Eighty-two percent of consultation participants were dog owners who jumped at the chance to share their views on the options put forward.

Ninety percent of respondents were Clarence residents, with the remainder highlighting that access to Clarence’s many picturesque beaches was a primary reason to visit the city.

The vast majority of participants said they wanted no change to the current beach restrictions with more than 60 percent opting for no change to Roches, Bellerive and Howrah Beaches.

Anzac Park was another area of interest for consultation participants and received an almost 50/50 split on whether the area should remain off-lead.

Clarence City Council Mayor Alderman Doug Chipman said he was thrilled with the level of input during the consultation.

“It has been great to have such a high level of community engagement during this process and we encourage everyone to continue to participate as we move forward to the next stage,” he said.

“We undertook this additional stage of consultation to hear directly from the community before a formal position is adopted by council.

“The feedback we have received will help shape the draft policy and we look forward to considering it at Monday night’s meeting.”

The draft policy will now go to Council on Monday for consideration and debate.

If approved at Monday night’s meeting, the second draft of the Dog Management Policy will then go out for a further eight weeks of community consultation at www.yoursay.ccc.tas.gov.au.

In total we had: 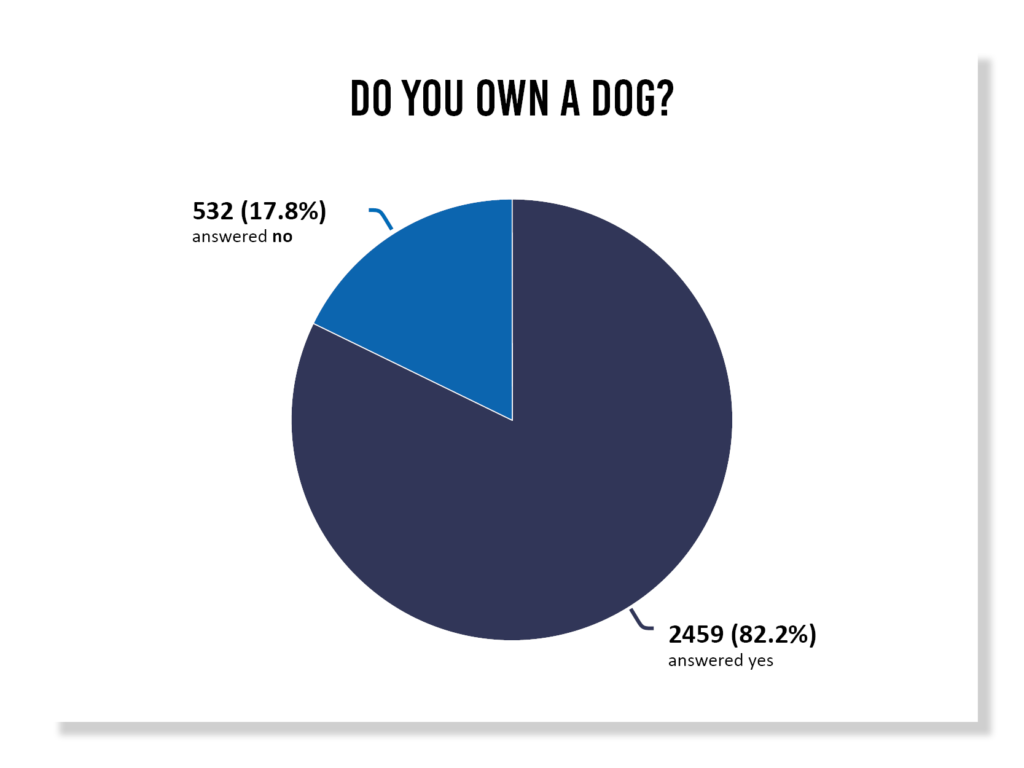 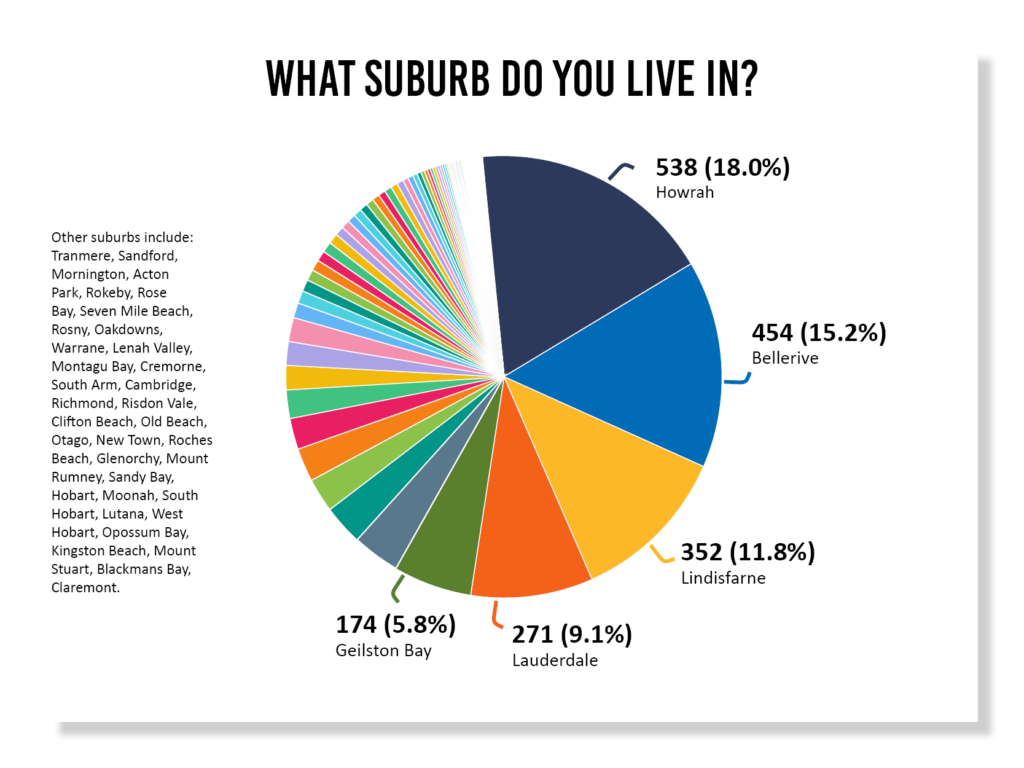 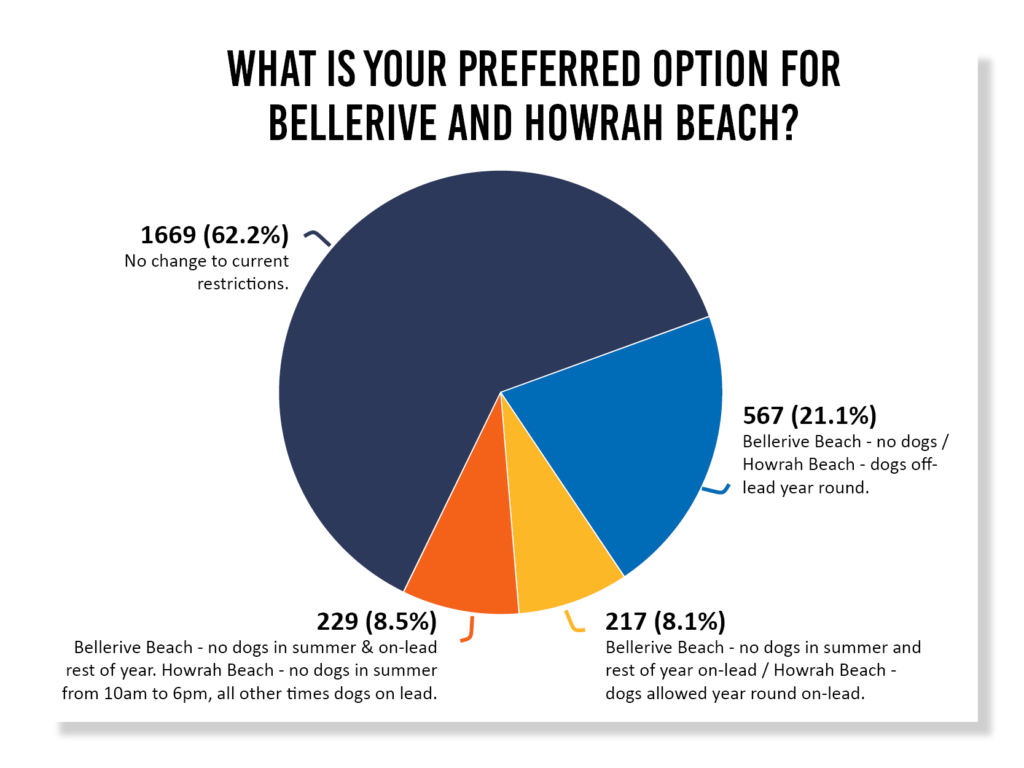 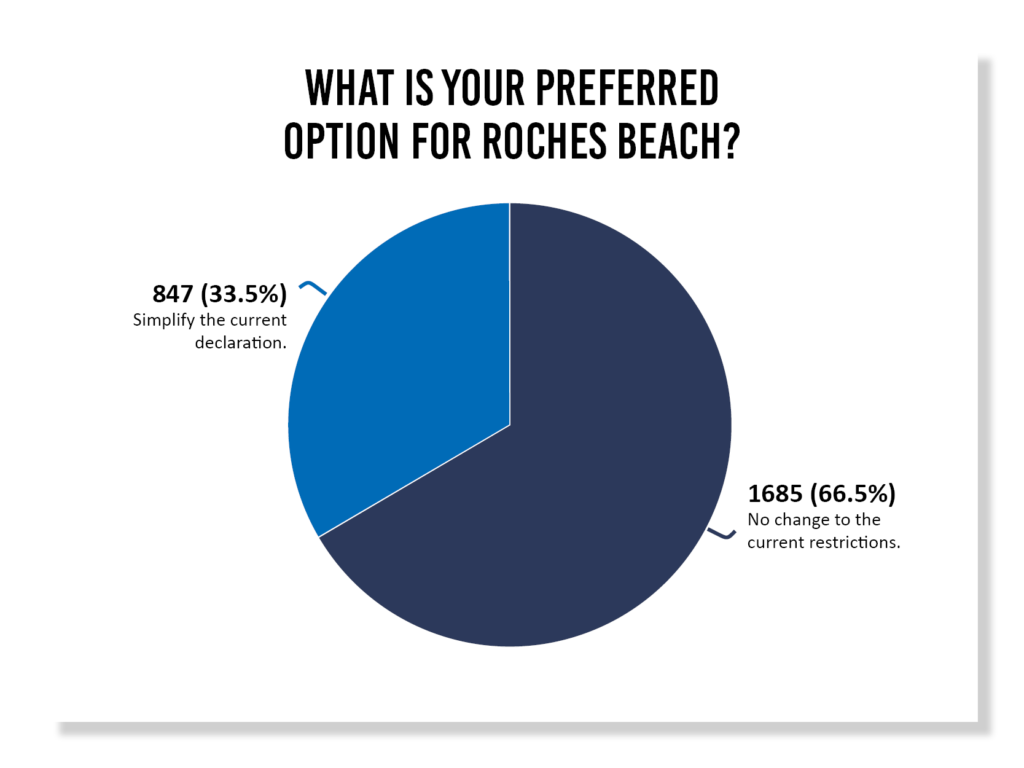 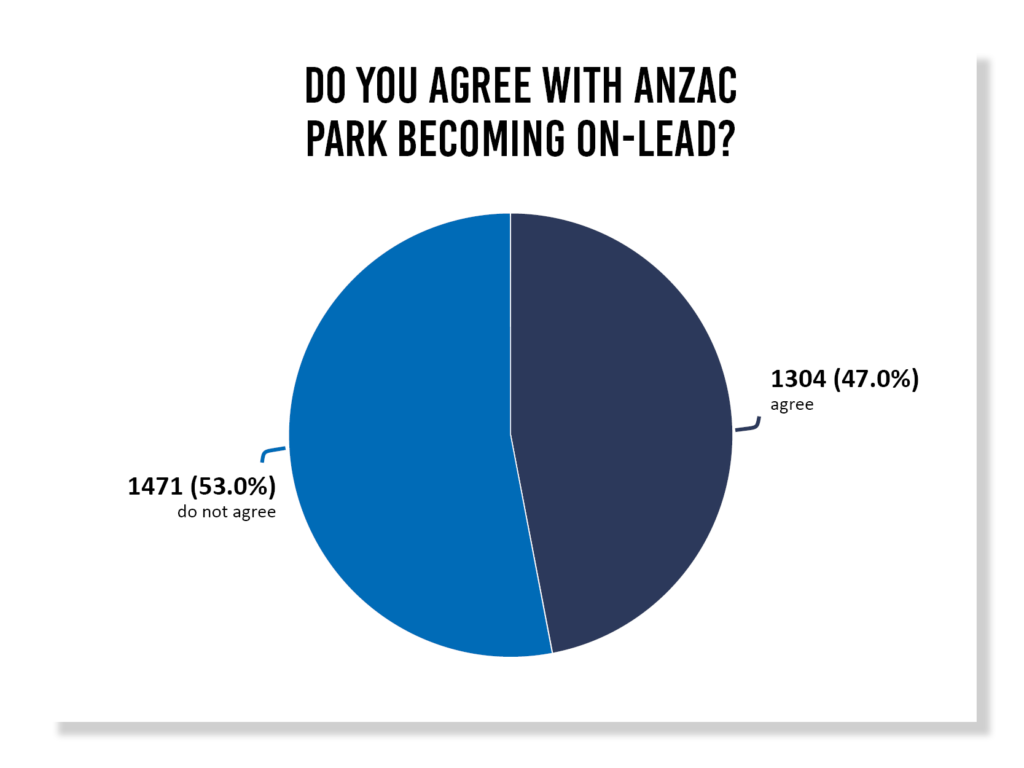 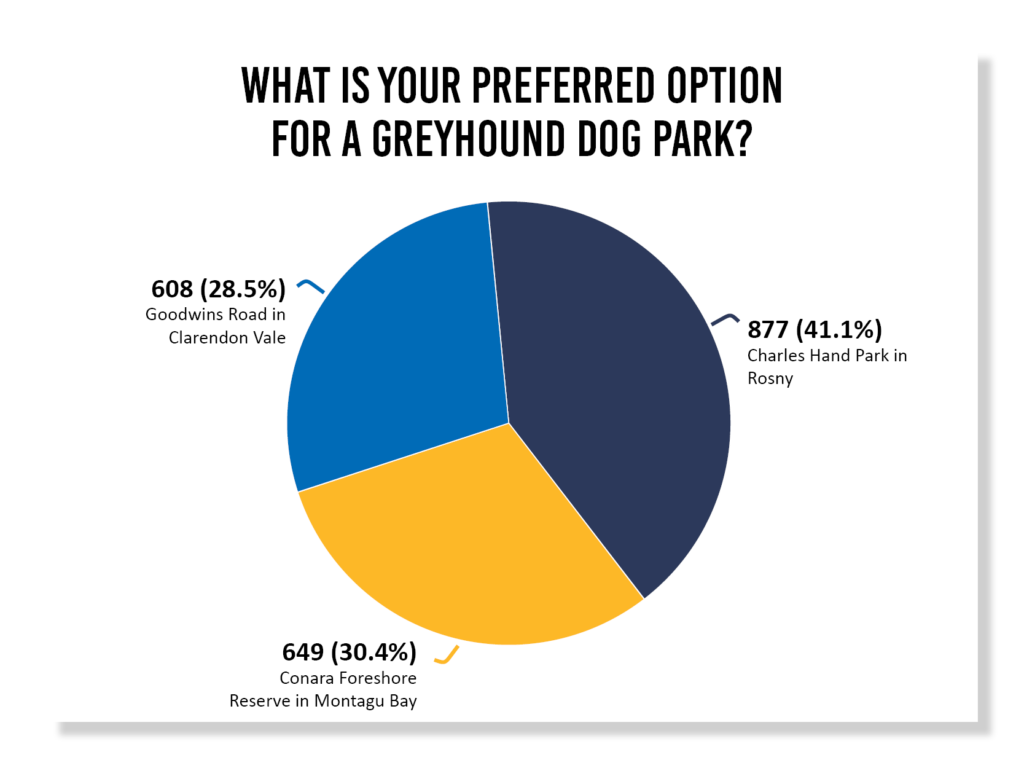 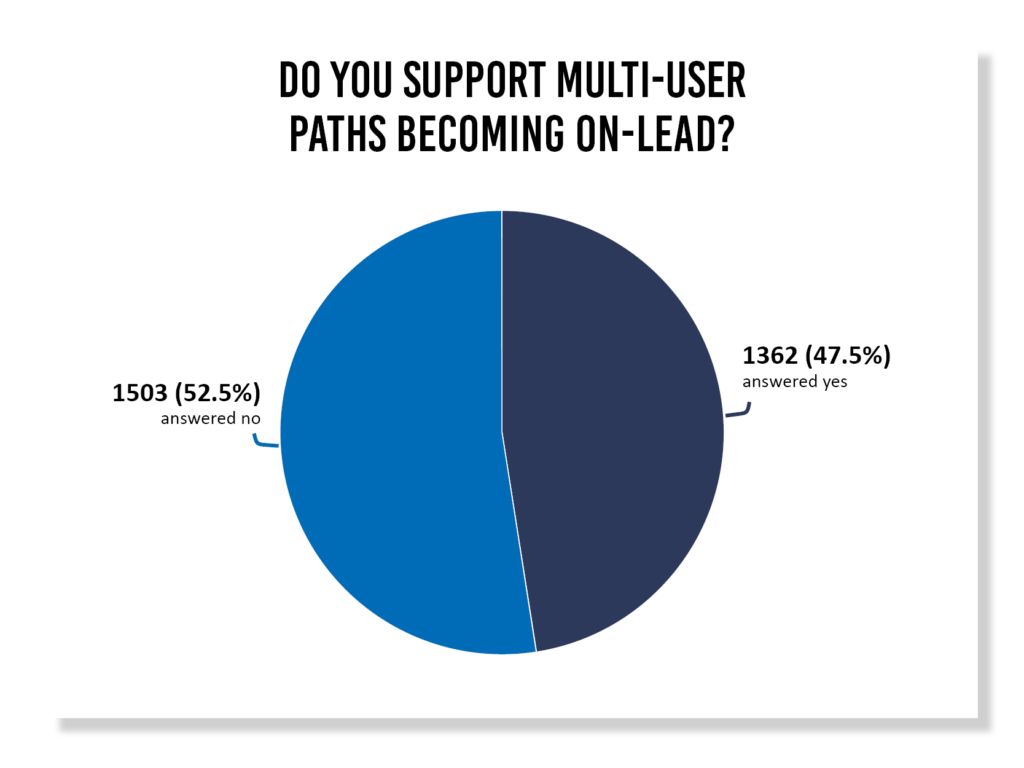 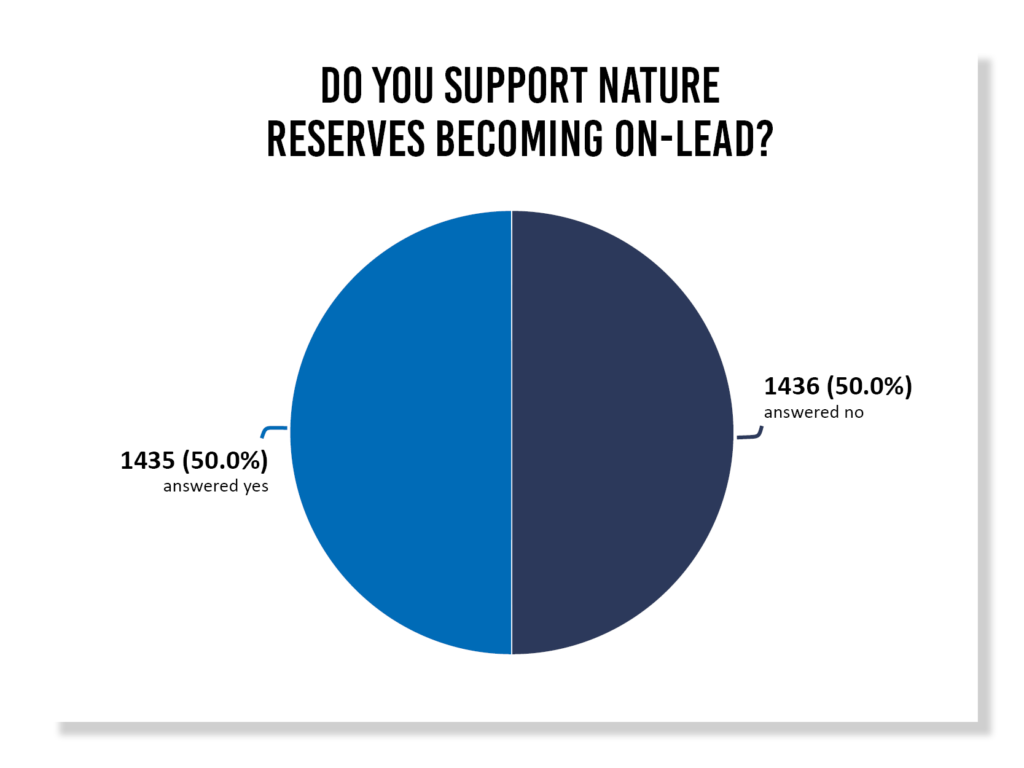 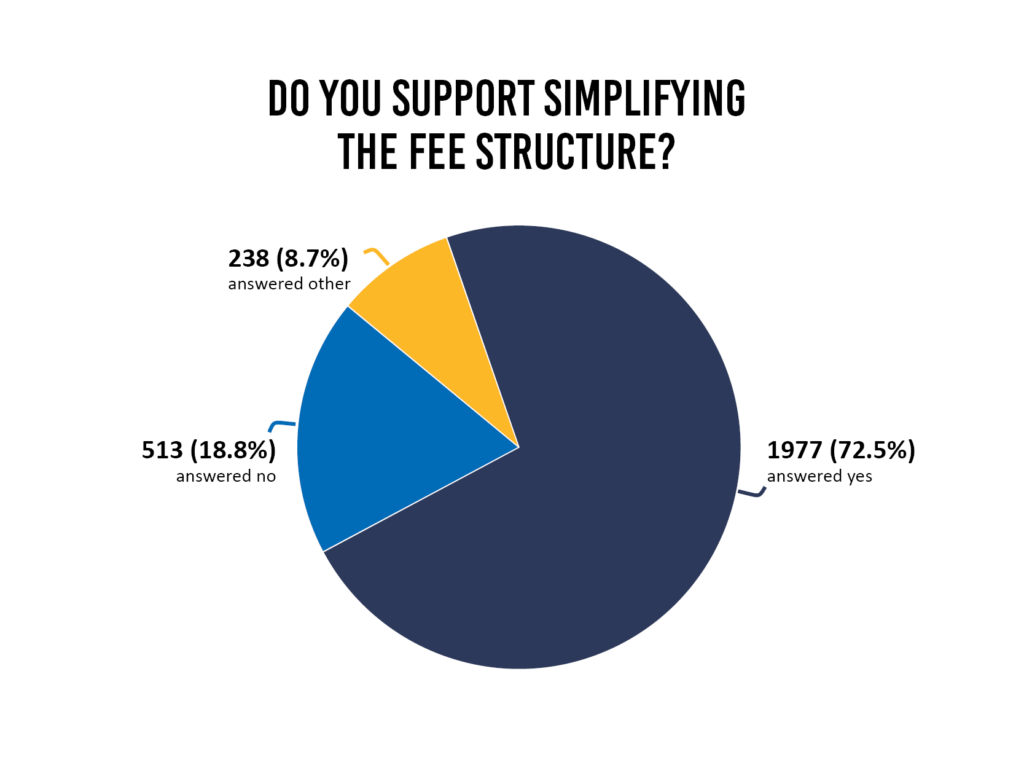