Would you like to be the next George Miller? What about the next Baz Luhrmann or Cate Blanchett? A program operating in Clarence is giving the next generation of budding young filmmakers the chance to develop their craft 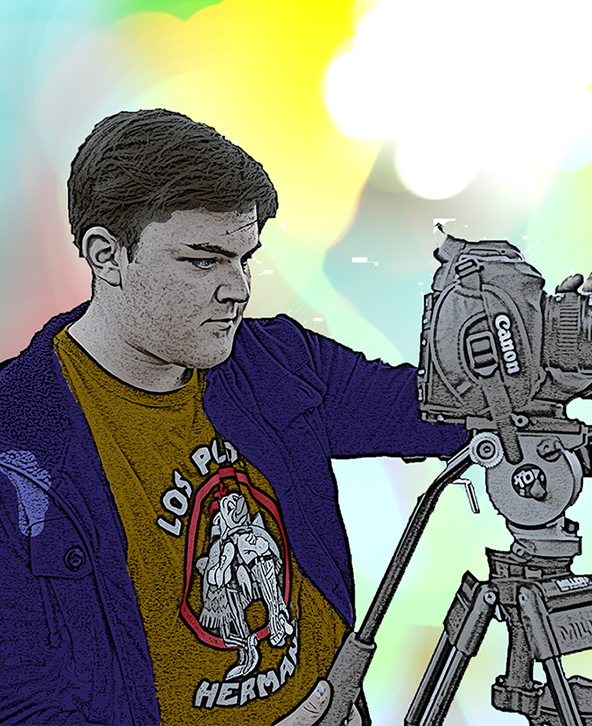 Film Greenhouse is not your ordinary School Holiday Program for young people aged 13-19.

Rather, it is a filmmaking incubator where young directors, writers, actors and filmmakers learn the process of filmmaking under the mentorship of award winning filmmakers using professional broadcast equipment.

The initiative, run by Mast Films and Clarence City Council gives young people the chance to write, direct, crew and star in their own short film shot at various locations in the Clarence area.

“The Film Hothouse model had successfully supported young filmmakers with many previous Hothouse participants now working in the film industry or studying at college or university level,” Lucien said.

“Film Greenhouse takes the Hothouse model one step further. The program has been developed to create two films specifically to be entered into film festivals like Flickerkids and Little Big Shorts.

“This program isn’t just about learning and making films but also about gaining film credits which, more than anything helps open the doors for young filmmakers.”

Mayor of Clarence, Alderman Doug Chipman said the partnership with Mast Films is another example of Council continuing to engage people in the arts.

“Council is very proud to be a partner in Film Greenhouse to help give young people creative opportunities to explore and develop right here in Tasmania that can open up a world of possibilities,” Mayor Chipman said.

For more information and to book, visit www.transistoryoutharts.com/greenhouse-filmmaking-incubator-years-13-19