Community Bus celebrates five years getting people out and about

What do volunteer firefighters and kids with bikes from Risdon Vale have in common with the Garden Club seniors from South Arm and a group of friends from Warrane? A bus. 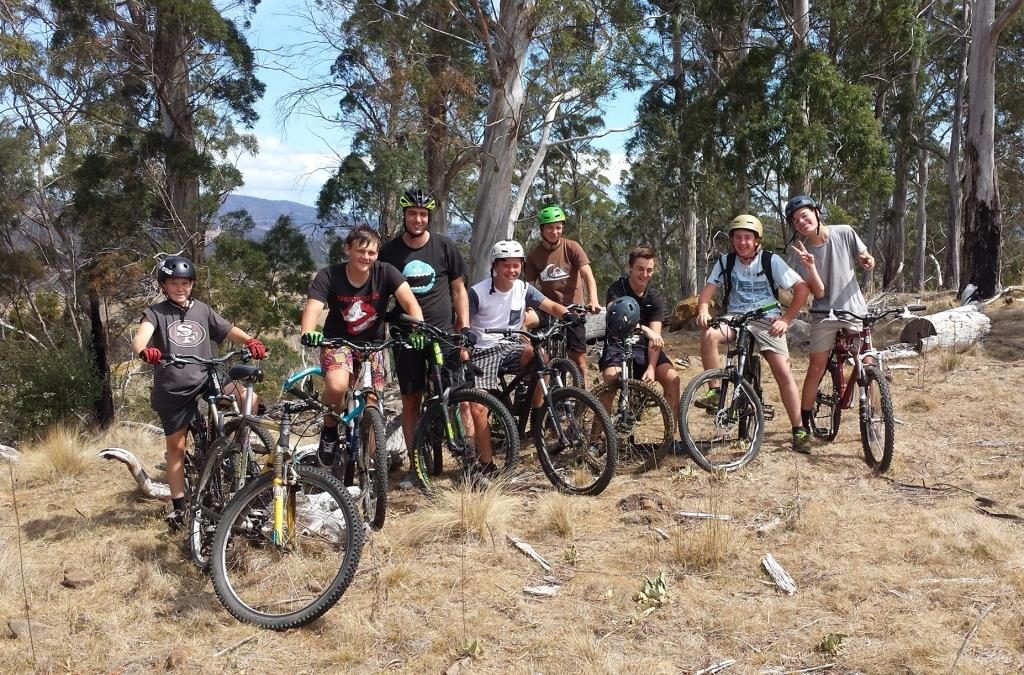 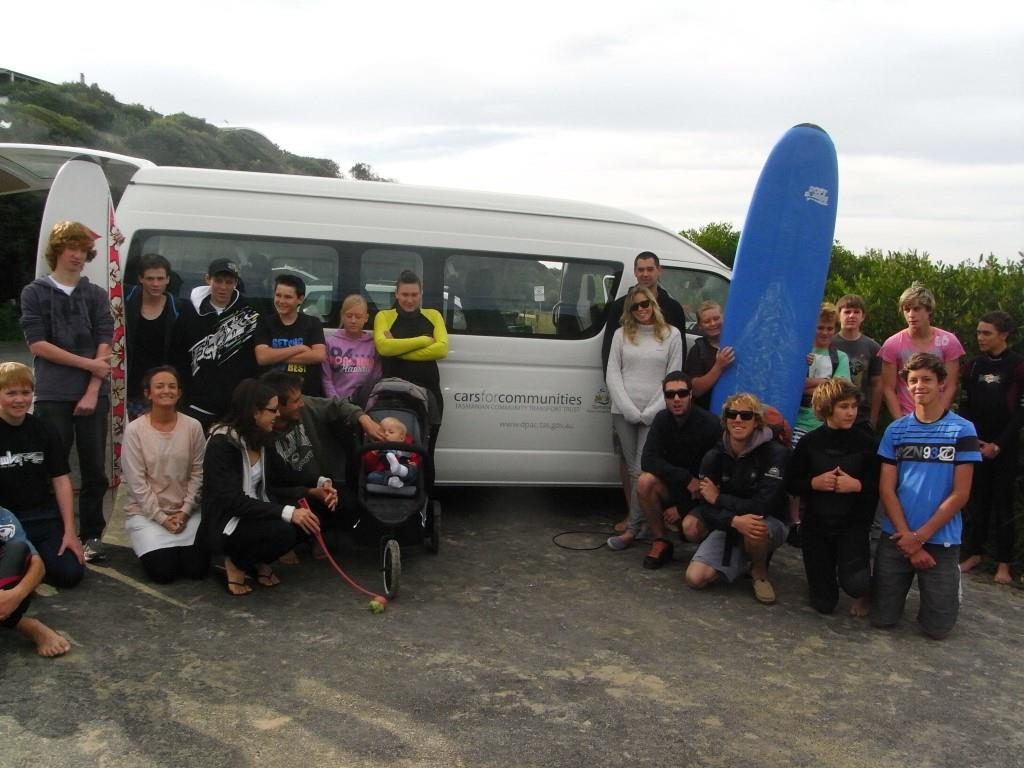 Above right: Takeoff was a program mentoring young people through surfing and the community bus was used to transport kids and equipment to the beach each month.

The name of the bus is as long as the list of people who’ve been given the chance to visit and explore areas well beyond their normal means. It’s the South Arm, Risdon Vale, Warrane Mornington Community Bus and its celebrating five years on the roads around southern Tasmania and beyond.

The project was initiated through a partnership between the neighbourhood centres at Risdon Vale and Warrane Mornington, the South Arm Peninsula Residents Association Inc (SAPRA) and Clarence City Council with the objective of providing new social options for people who are socially or geographically isolated.

An 11 seater bus was purchased through the Cars for Communities project in 2011. The Christian Family Centre at Risdon Vale was later welcomed into this active partnership.

During the five years, the bus has done over 400 trips, carrying over 3,000 passengers to events, lunches, shopping and day trips. It’s delivered the Risdon Vale Volunteer Firefighters to compete at the state championships, taken local kids on bike camps and on Christmas light tours, and groups from Warrane Mornington on day trips.

For South Arm residents where public transport is particularly limited and the option of a taxi simply isn’t one, the bus has taken happy travellers to open gardens and events or simply lunch and shopping in new areas.

The Community Bus purely gives people the opportunity to get out and about with others and see and do things they wouldn’t otherwise have had the chance to do.

Feedback has been overwhelmingly positive with comments such as: “country drives, peaceful views, nice lunch – lifts our spirit” to “it drives depression out the door” and “good to get out and eat with friends”.

But of course, a bus isn’t going anywhere without a driver, and the volunteer drivers who cheerfully provide their time are often the instigators of new destinations.

Their efforts don’t go unnoticed with the feedback again positive: “kind and thoughtful people”, “driver appreciated” and “picked up at the door and driven around and taken back home. How spoiled are we?”